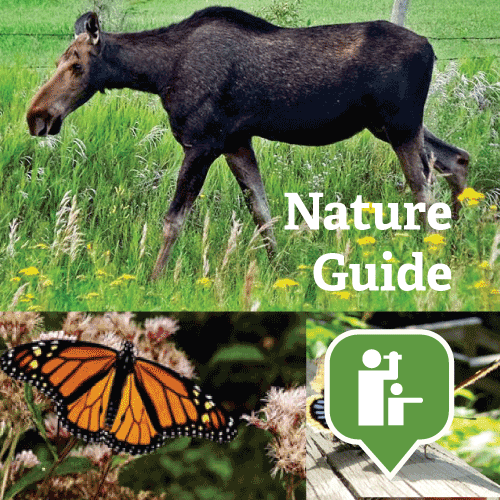 Spread your wings and explore our parks and nature. 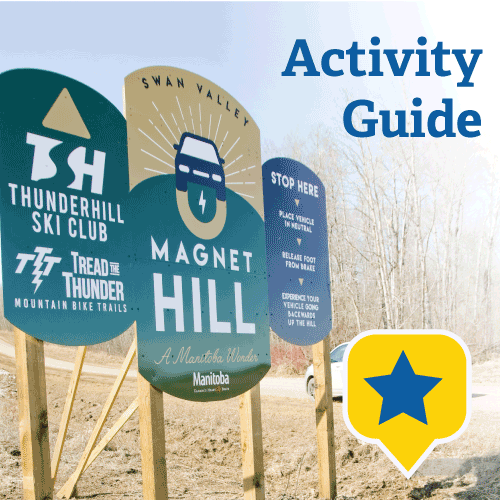 See It To Believe It 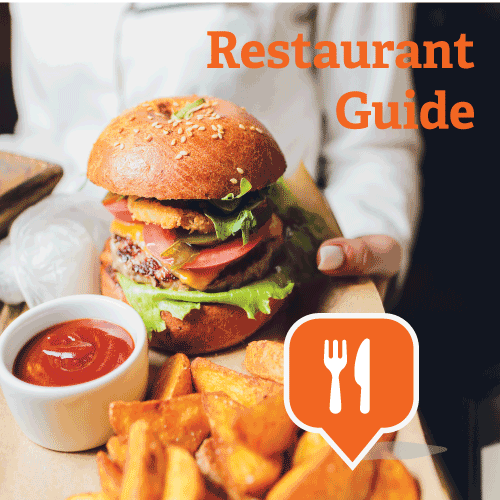 A Buffet of Flavours 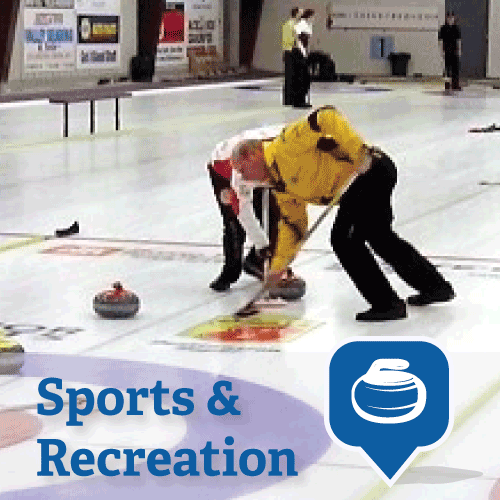 Activities for every season, interest and skill. 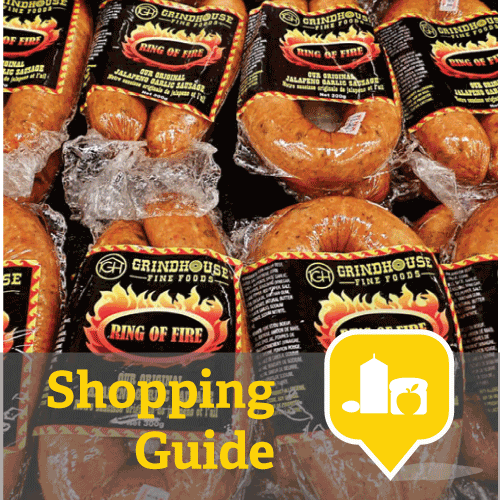 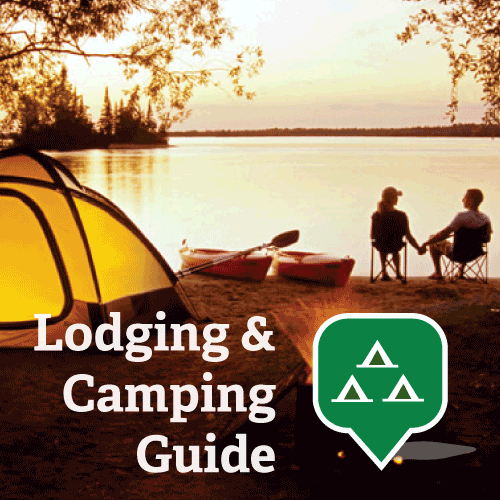 Your guide to adventure

Stay for a day, camp by night, for families to extreme…

Get off the grid 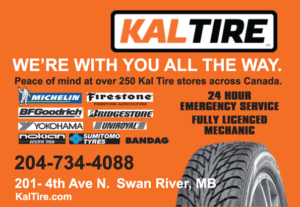